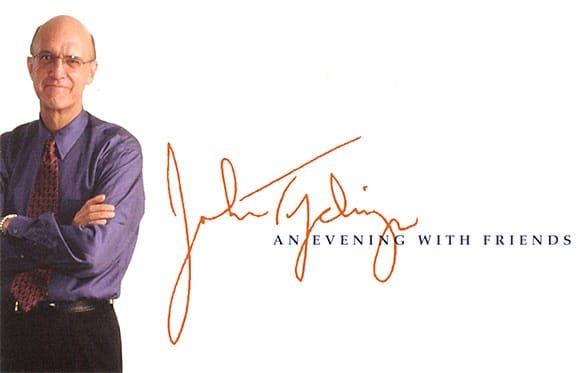 Lawrence and I were saddened to learn of the passing of John Tydings, former Greater Washington Board of Trade CEO, who served for more than three decades. We remember the special care and appreciation his staff invested in the One Of A Kind retirement art presented to him at “A Celebration of the Career of John R. Tydings” in December 2001. Our sincere condolences to his family and friends. 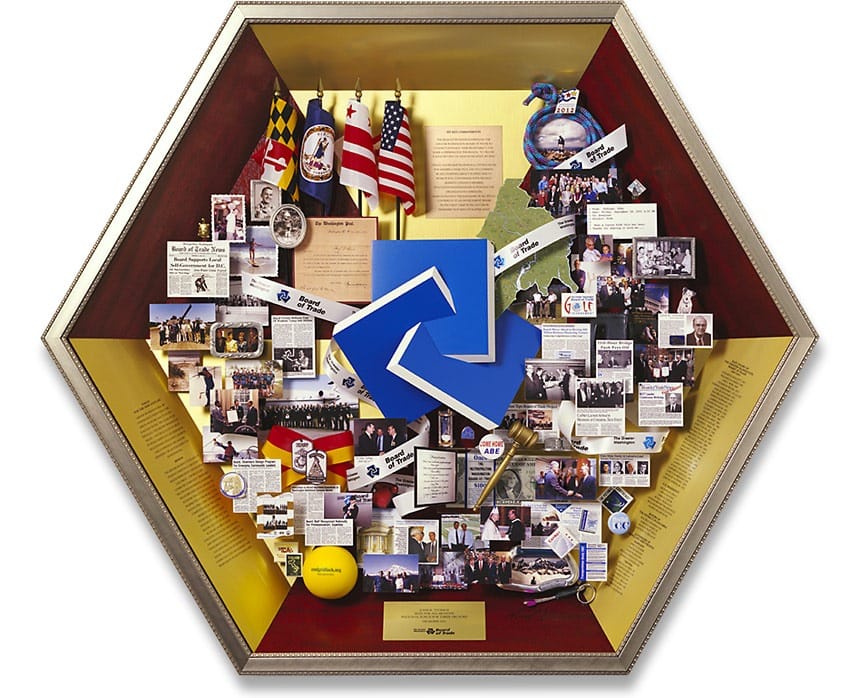